Ngu Hanh Son, known as the Marble Mountains, takes its Vietnamese name from the five basic elements of ancient oriental philosophy, namely, Metal, Wood, Water, Fire and Earth. It is considered by Vietnamese as a place where the spirit of earth, sun, and humans can gather and shine together as one. Today, the Marble Mountains are symbols not just of Danang’s beauty and vitality but of the great historical and cultural values that belong to this sacred land and it’s extraordinary inhabitants.

This year the theme of the Danang International Fireworks Festival (DIFF 2017) will pay tribute to this unique cluster of marble and limestone hills with the title: ‘Shining with marble mountains’. The festival will not merely set the stage for the most dazzling displays of spectacular fireworks but also represents a shared desire for peace and compassion and the preservation of cultural values throughout the world.

This is the first time the Danang International Fireworks Festival (formally called Danang International Fireworks Competition – DIFC) will be held over a two month-period (April 30 to June 24), with the participation of eight pyrotechnic teams from the world’s leading countries for fireworks. A series of events, including a touching memorial that pays homage to the city’s fallen heroes, an international food festival, and a vibrant carnival-style atmosphere throughout the city.

The festival is expected to attract two million visitors to Danang, which has just been named as Asia’s leading festival and event destination by the World Travel Awards. 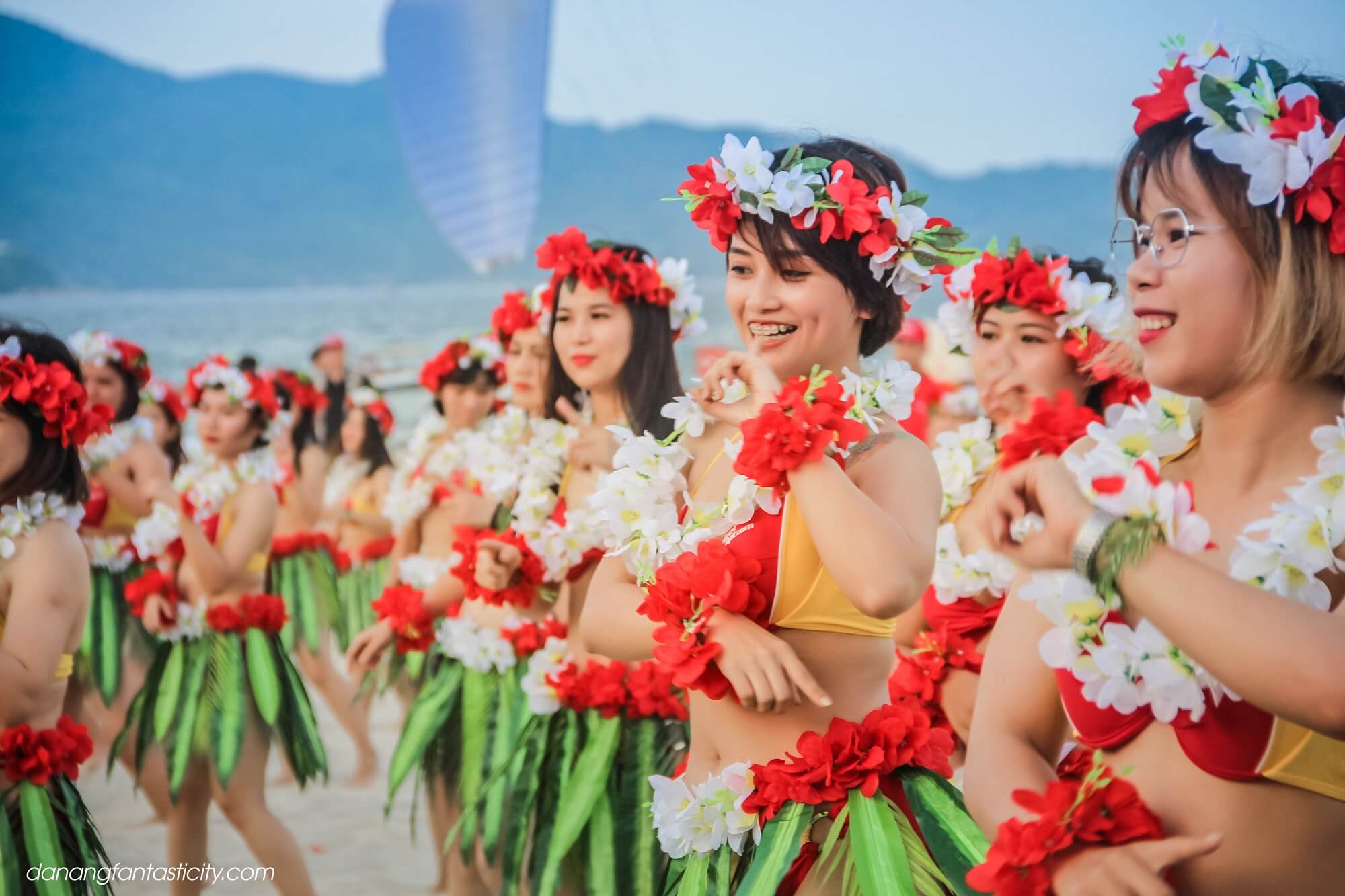 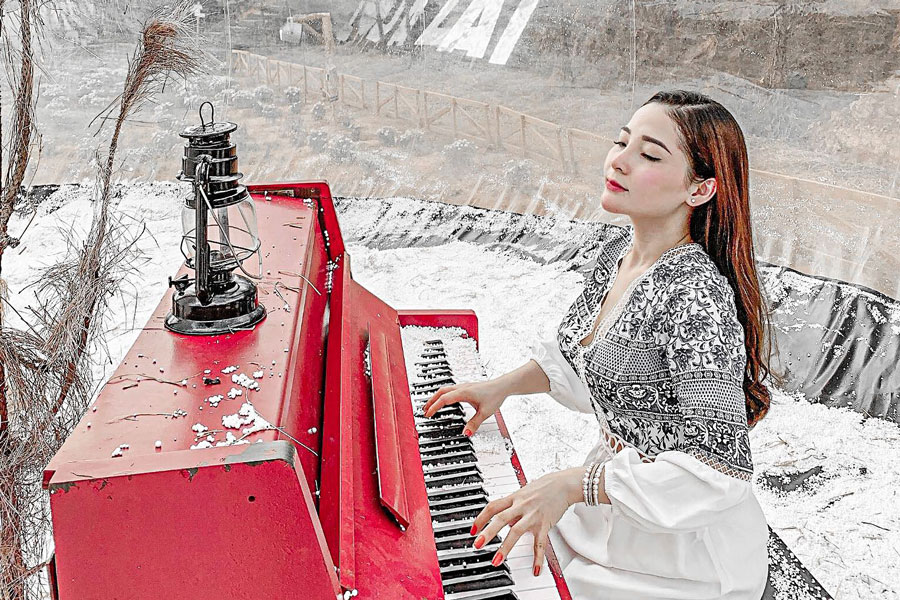