Hai Van Pass is one of the most scenic hillside roads in Vietnam. When braving the steep winding roads of a paved mountain pass, you will have a chance to discover peace,quiet and history along the way…

Hai Van Pass is one of the most scenic hillside roads in Vietnam. When braving the steep winding roads of a paved mountain pass, you will have a chance to discover peace,quiet and history along the way…

On the north – south nation highway, Hai Van Pass is an impressive landscape. It is like a giant dragon, lying on Highway 1 on the border between Thua Thien-Hue Province and Danang City. This is the highest pass in Vietnam (500m above sea level). This rugged pass is the final section of the Truong Son Range stretching to the sea. Hai Van means “Sea Clouds”, since the peak of the mountain is in the clouds while its foot is close to the sea. In the past, Hai Van Pass was known as the Thuan Hoa and Quang Nam frontier. In the early 14th century (11306), Che Man, a king from Cham Pa, offered two mountainous administrative units of O and Ri as engagement gifts to Princess Huyen Tran, daughter of King Tran Nhan Tong. On his way to see off the Princess in the Quang area in a Summer sunny noon, the King and his entourage were on horse back for almost half a day but could not reach the top of the pass. Facing upWards, the King saw a rampart of mountains in dim clouds, and at the foot of the pass, an immense ocean, of waves. Though sorry for his daughter’s difficult journey, the king was comforted by the closer ties between the two nations.

Whenever one goes through Hai Van Pass, two feelings are experienced: amazement at passing through the clouds and fear when seeing the dangerous bends of the road. After climbing through several hair-pin curves for close to an hour, you reach the crest of the Hai Van Pass. Here, if the weather affords it (which it often doesn’t), there are views to both the North and the South. The pass forms an obvious boundary between North and South Vietnam, and if proof were needed, you need look no further than the fortifications built by the French and then later used by the South Vietnamese and the Americans. You will of course want to stop here if you make this trip, but be warned that you will have to fight off a large band of souvenir and snack sellers who are among the most aggressive I encountered during the whole trip.

With sudden curves and blind corners, Hai Van Pass is likened to an arrogant but beautiful girl challenging drivers’ skills. Hai Van is considered to be the largest frontier post in Vietnam. The name “De Nhat Hung Quan”, meaning the most colossal frontier post, is engraved on an incense burner in Thai Temple.

On a journey through the land, Hai Van is always an attractive landscape, full of perilous obstacles and is the last spur of the Truong Son Range reaching to the sea. On the top of the pass are the vestiges of long ago, a fortified gateway. The gate facing to Thua Thien-Hue Province is inscribed with the three words “Hai Van Quan” and the other gate looking down on Quang Nam province is engraved “the most grandiose gateway in the world”. The entrance to Hai Van Quan looks like the entrance to an old citadel with its stone structures. Time, war, and neglect has taken its toll on Hai Van Quan, as it sits today in near ruins. The old story is only a memory, old vestiges covered with green moss, amongvast spaces vast of plants and trees, tourists are filled with the emotions of the past.

The most impressive about the journey is the sense of isolation you feel as you move further along. There is a strange delight about the desolate conditions, a seemingly unbroken asphalt road that cuts through a mass of forest. Below you, the green trees contrast with the breaking waves in the blue sea. And herein lies the beauty of Hai Van. While many rave about the charm of the Bao Loc mountain pass, the road is crowded with people and villages nestled along the way. But just as civilisation characterises the allure of Bao Loc, Hai Van’s beauty is closely connected to nature and its lack of population.

Lining the peak of the mountain is the immense abyss dotted with the light and dark green colours of the trees. The scene is capped off with fanciful clouds flying across the sky. The area is a perfect place to have a cup of coffee and contemplate the scene, looking over Hai Van as if from the heavens as the trees blow with the wind.

Hai Van is well know for its dangerous roads, and accident warning boards carefully appear regularly along the side. It’s a surprising sight to see the animation and modernity at the peak as foreign visitors buzzed about buying souvenirs. Those who do not make it to the peak would have a hard time believing there was such a busy trading and modern scene, as foreign women made their way up the rough staircase at the Hai Van Quan ancient vestige to take photos.

Whatever endowed by nature, time by time and by hands of man will be something of humanitarian values. Coming to Hai Van is to come to the sanction of two land, to satisfy the peak-conquering philosophy, to mix ourselves in to echo of heroic songs of Vietnamese ancients when they went to find new lands to be emotional to prolong past of the Center region where suffering a lot of losses in the course of finding and protecting the nation.

Hai Van Pass will satisfy your desire to conquer high peaks and remind you of the glorious past of the Viet people. Moreover, from the pass, on nice days, visitors can enjoy the whole vista of Danang, the Tien Sa seaport, Son Tra Peninsula, Cu Lao Cham Island and long sandy beaches.

The 21km that stretch over the Hai Van mountain pass may sound like a challenging journey, but after having done, it is certainly that you will find it is one worth taking.

Rent a motorbike from Hoi An or Danang to the south of the Hai Van Pass or from Hue to the north. Motorbikes can be rented through most hotels and guesthouses for between 150-200,000VNĐ ($7-10) a day. You don’t necessarily need a driving license and you don’t necessarily need to leave your passport with the hotel or rental company – everything is negotiable – and certainly don’t leave your passport if you are planning on an overnight trip; all hotels and guesthouses in Vietnam require your passport in order to stay.

The journey between the Hoi An/Danang and Hue via the Hai Van Pass is 100-160km depending on which route you choose to take. Driving time is approximately 3-5 hours, but allow at least another 3 hours for soaking up the scenery, stopping for seafood along the coast, coffee at the top of the pass, and for any unforeseen circumstances, such as bad weather and flat tyres.

Once at the top of the pass, for those who want an even more impressive view, take the narrow concrete path leading up behind the Old Gate. This goes straight up to the communications tower at the top of the mountain. Be warned it’s very steep – you’ll need a powerful bike!

+ Be at the pass summit at sunrise or sunset so as to capture scenic beauty and enjoy the best atmosphere of the day ever.

+ Along with friends to climb up to Hai Van Gate, sipping a cup of coffee bought at the pass summit is also a new interesting experience. 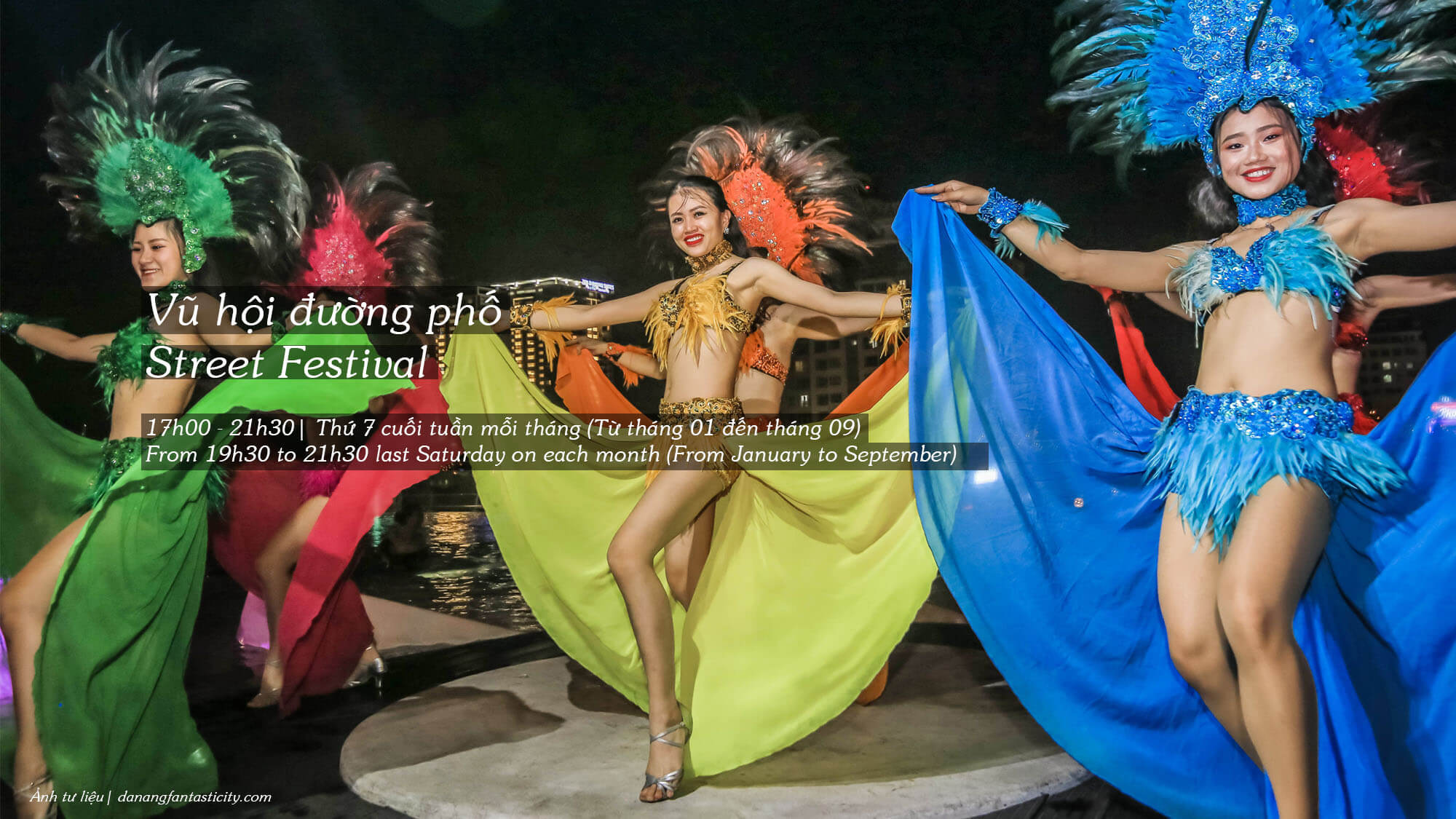 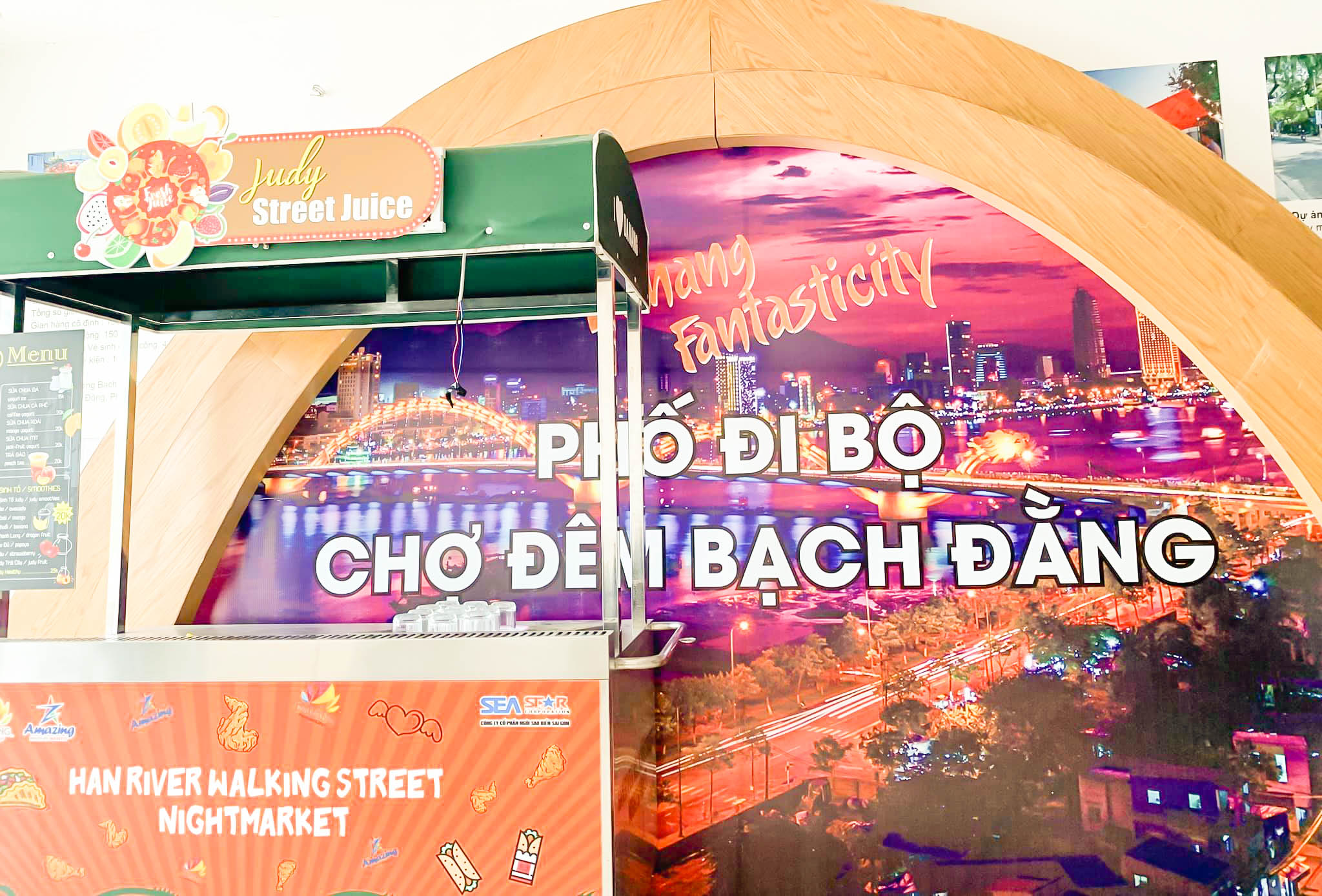