As one of the developing cities, Danang is a bridge of economic, cultural, political and social in the middle and Central Highlands of Vietnam. Danang city has international airport with many direct flights, deep sea port and the national North – South railway system of Vietnam. The inner city traffic system has been renovated and upgraded to create a new look for Danang.

Danang offers enormously with plenty of beautiful destinations, especially Danang beach was voted one of the most beautiful beaches by Forbes (U.S.). Chances to admired the natural wonders in Ba Na Hills, jungle exploring in Son Tra Peninsula, contemplate Marble Mountains, visiting the Hai Van Pass to the best travel and also the most dangerous Vietnam, praying at Linh Ung Pagoda with Vietnam’s highest Bodhisattva Statue 67 meters  and Museum of Cham Sculpture, where preserving and exhibiting the antique statues of Cham culture.

Danang the city by Han River, remarked by many as an attractive,  dynamic, clean, safe are advancing forward. When the city light is on, the beauty and breath of Danang offer you great of tranquility and that the time for you to seek the peace of mind dinning out in restaurants; shopping and entertaining yourselves in supermarket, nightclub and simply walking out on the beautitul streets to enjoy Danang by night.

Let’s come to Da Nang to enjoy the land of wonder, beautiful nature, the hospitality of local people. Welcome to Danang city!

Da Nang is located in the tropical climate and monsoon region with high temperatures but less variability.

Two distinct seasons are: dry season (from January to July) and rainy season (from August to December), occasional winter frosts but not bold and not stretched. 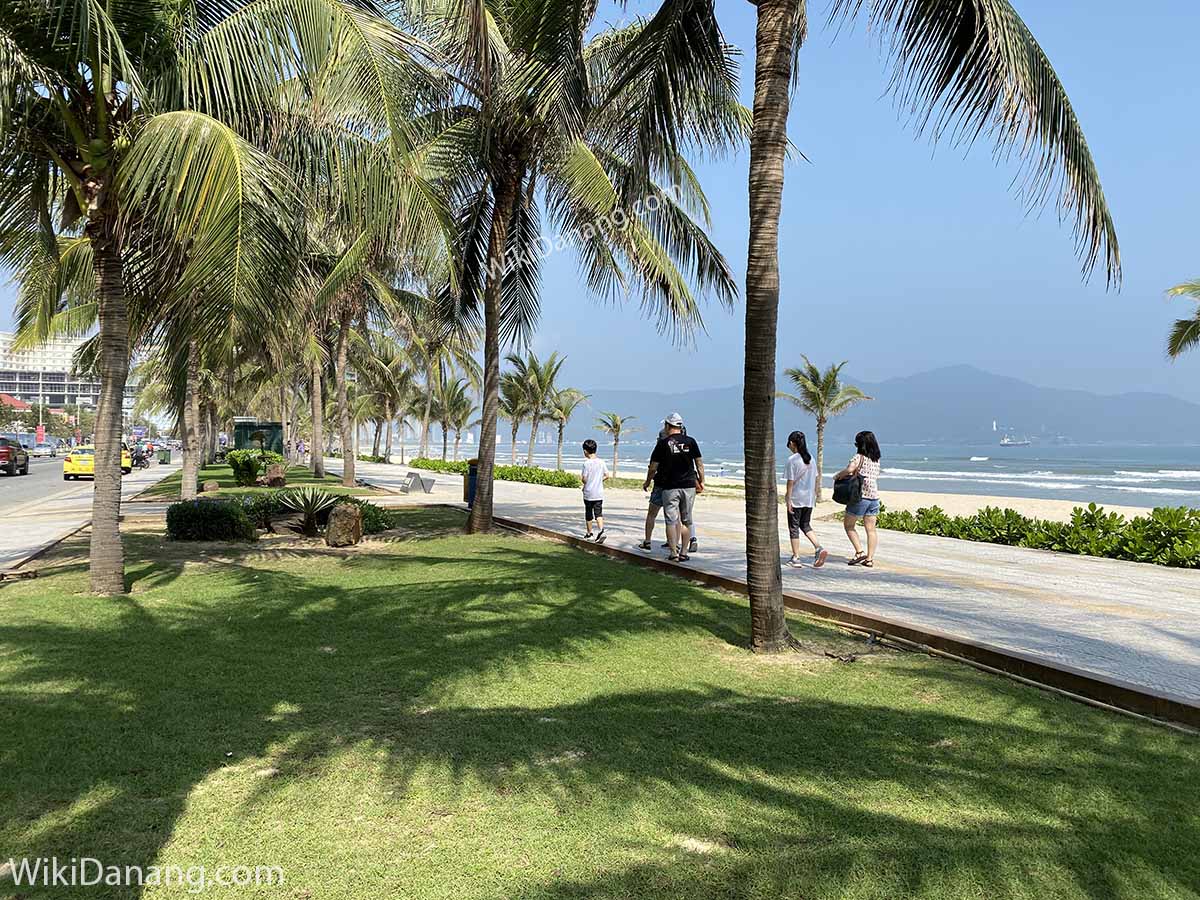 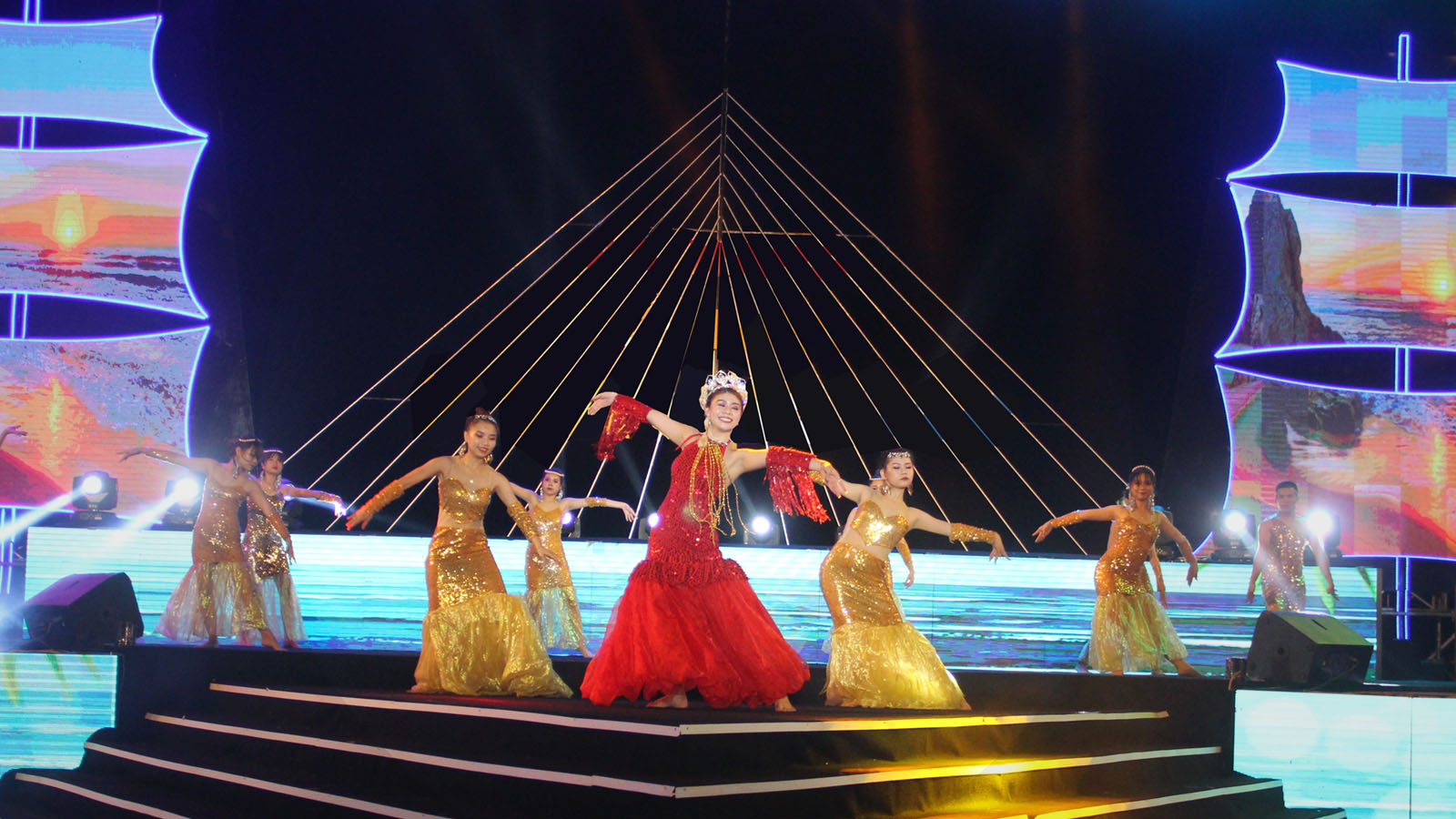